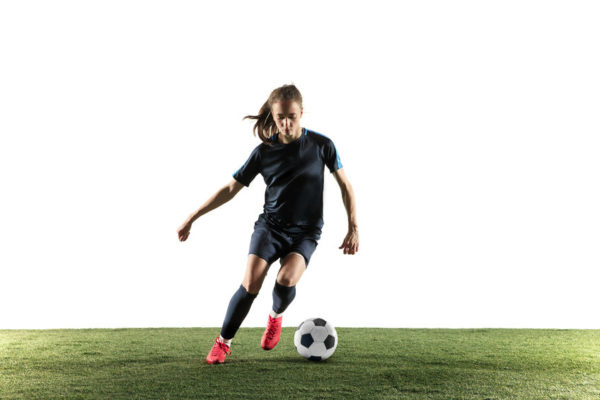 When surgery is required to treat an injury to the anterior cruciate ligament (ACL), the torn ends of the ligament are not usually able to be simply sewn back together, as the result is not strong enough to stabilise the knee and the repair often fails. Instead, the surgeon must reconstruct the ACL by using another tissue (graft) to replace the rope-like ligament. This graft is often another tough, band-like structure from around the knee called a tendon. The tendon might be taken from the patient (an autograft) or from a cadaver (an allograft). Using the patient’s own graft is often preferred and does not usually cause any loss of function from where the tendon has been taken.

Where an autograft is used, the surgeon must decide which area to take the graft from as this is not the same for every patient.Two possible options include the quadriceps tendon and hamstrings tendon graft.

The quadriceps are a strong group of 4 muscles at the front of the thigh. These muscles blend together to form a strong, thick band of tissue called the quadriceps tendon. A small strip of this tendon can be removed and used to replace the ACL. Another option is a hamstrings tendon graft, taken from the large muscle group at the back of the thigh. The hamstrings are a group of 3 muscles that move both the hip and the knee. It is possible to take a graft that includes the semitendinosus muscle and/or gracilis muscle. This graft is slimmer than the quadriceps tendon so it is often folded back on itself to create a thicker structure.Both of these options have a reduced risk of pain from the area that the graft is taken from (donor site) compared with some other types of grafting. Your surgeon will be able to discuss in more detail which of these options is best for you.

ACL reconstruction is achieved using arthroscopic (key-hole) surgery. Where graft is used, another incision is made to safely obtain the graft. During the procedure, the remaining injured ACL is removed and the graft is passed through small tunnels made in the femur and tibia bones and then secured in place.

Sometimes additional procedures are done such as treating a meniscus or adding additional stability. The surgeon will see all around the inside of the knee. He will also watch the reconstruction when it is finished to ensure the knee has a full range of motion and it is working well.