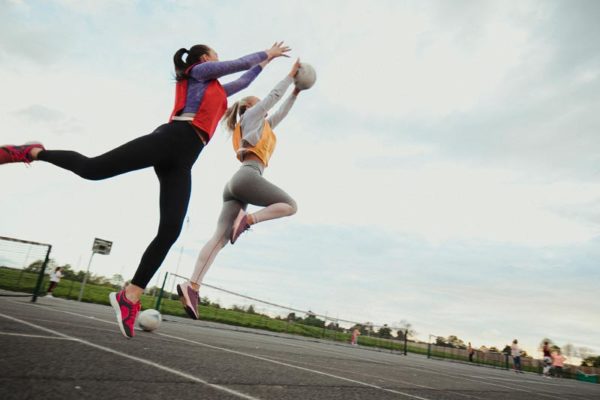 The patella (knee cap) rests at the front of the knee in a v-shaped groove called the trochlea. This works in conjunction with other supportive structures to keep the patella in place during movement. The strong quadriceps muscles at the front of the thigh blend together and are attached to the patella through the quadriceps tendon, which then continues down to the tibia as the patella tendon. This chain of structures forms the extensor mechanism and when the muscles are activated, the chain is pulled in a straight line from hip to knee and the patella slides inside the trochlear groove as the knee moves.

If the patella partially leaves the groove, this is known as patella subluxation. If it moves out of the groove all together, it is known as patella dislocation. This might occur as the result of a direct blow to the knee which knocks the patella out of place and damages the supporting structures that usually keep the patella gliding within the groove. For this reason, once a patella has been dislocated, it is more likely to dislocate in the future. There are two important structures that work to keep the patella tracking centrally within the trochlea:

Some people maybe more prone to dislocations because of differences in the way their bones and other structures are formed or are aligned. Some examples are:

If the patella has dislocated once due to a traumatic cause, there is a good chance that the damaged tissues will heal up, the muscles can be made strong and the patient can return to full and normal function.

If you have dislocated your patella, non-surgical treatment might include:

Your surgeon may recommend an operation if: